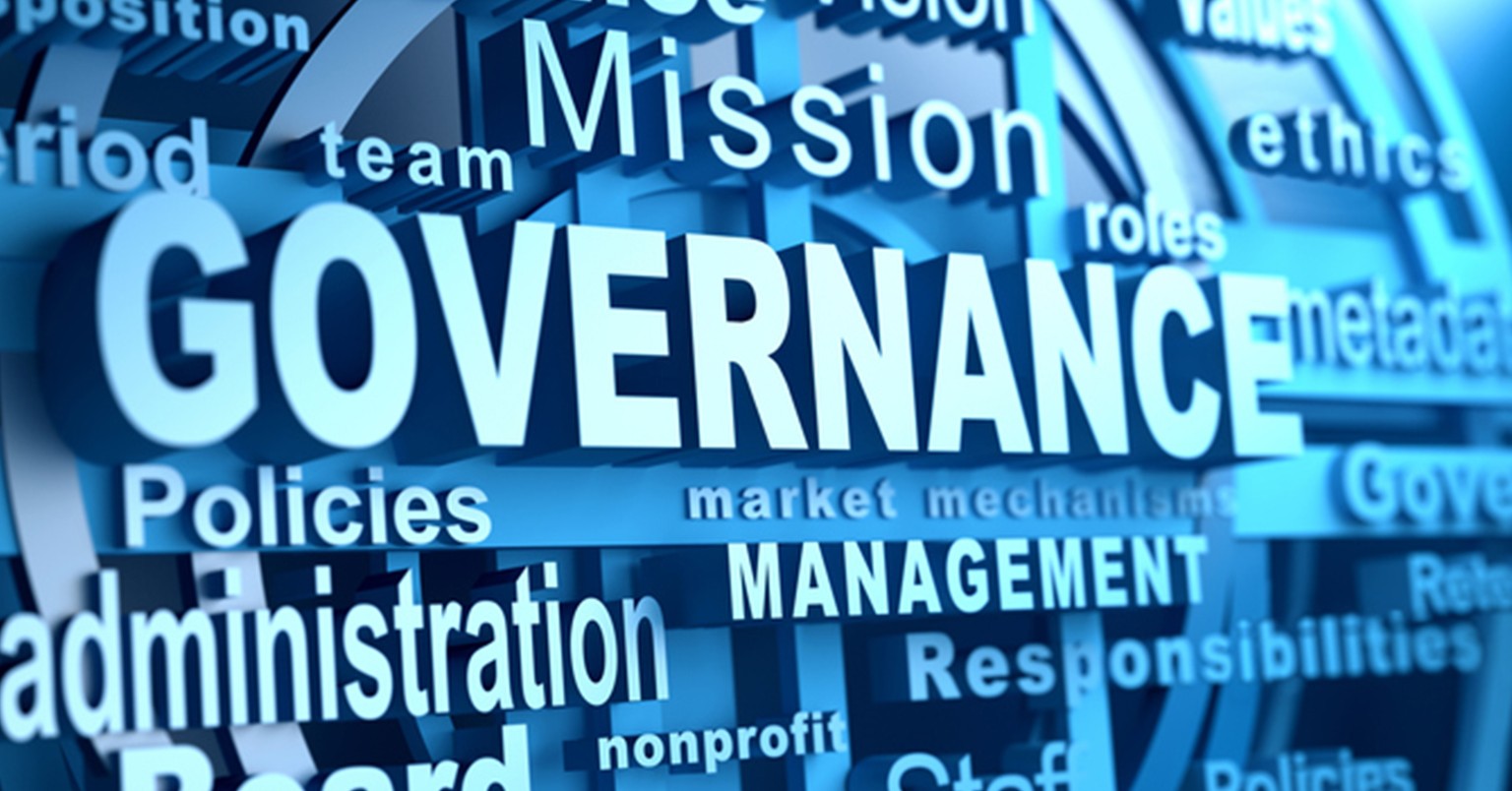 Do Boards today actually guide the organisations for which they are responsible, or is it the blind leading the blind? Who are the people who are supposed to be responsible for corporate performance – and therefore, corporate governance – and what does it take to be a Board member? Corporate governance is supposed to give a company its direction but who is really in charge? It’s a sad and painful truth that the people to whom an organisation is entrusted by its shareholders, often turn out to be the ones who let it down. Research has shown that while petty theft occurs frequently at the lower levels of an organisation, it takes someone with real authority to commit large-scale fraud.

Boards need to be able to guide the organisations for which they are responsible, but they sometimes appear clueless as to what direction to take. Corporate governance is about accountability, but Board members sometimes seem to be more intent on denying their involvement in anything that goes sideways. The crux of the issue is that corporate governance stems from personal integrity and an ingrained sense of duty and responsibility to “do the right thing.” Today’s corporate governance frameworks are founded on legal and regulatory requirements but it is still the personal convictions of the Board that will hold sway when the chips are down.

It really is as simple as right and wrong and doing what is in everyone’s best interests, but in the world of business, there are distinct areas of black and white, with various shades of grey in between. Board members therefore walk a very narrow line when it comes to doing the right thing. While legal and regulatory requirements may provide a framework for doing the right thing, the reality is that not everything works the way it is supposed to, and merely ticking boxes may not be enough. If the Board is indeed supposed to provide direction for the company, its members need to be competent. But even that is not a guarantee that they will do the right thing.

Consider Enron, the firm at the centre of one of the greatest financial scandals of all time, and poster child for failed corporate governance. According to Andrew Fastow, Enron’s then-CFO, Enron had one of the best Boards at the time, comprising experienced business minds and academicians with in-depth market knowledge. Yet, everything that was ethical went out the window when its stock soared and the company was making money hand over fist. Indeed, the company did nothing illegal. What Fastow did was look for loopholes and exploit them to Enron’s maximum advantage. And he did all this with the knowledge and support of the Board.

But by his own admission, some of Enron’s decisions actually endangered lives and caused job losses which affected the livelihood of many, making them legally acceptable but morally reprehensible. People suffered, and Enron was seen as profiting at the expense of those it had exploited and oppressed. As a result, Enron is today remembered for all the things it did wrong because of its greed. In the wake of financial debacles such as Enron, Board members are often exhorted by stakeholders to care for their companies as if these companies were indeed their own, instead of merely being entrusted to them. Perhaps the pivotal role of the Board in corporate governance can be best summed up by the saying, “Companies don’t fail; Boards do.”