Skip to content
Wealth Inequality: Why Should Businesses Care
January 22, 2020by IERP® Team 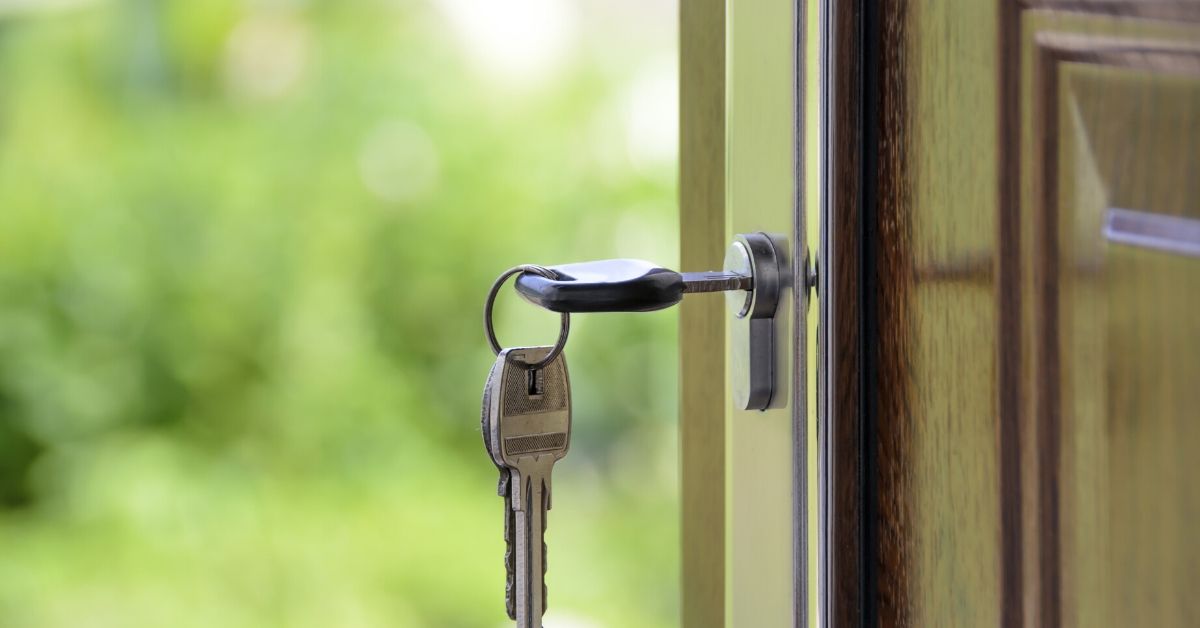 Wealth Inequality: Why Should Businesses Care

Earlier this month, Oxfam released the latest edition of its Reducing Inequality Index, which ranks countries based on government spending on welfare and social protection and health, taxation policies, and labor rights and minimum wage policies. Denmark, Germany, Finland, and Austria ranked as the least unequal, while Nigeria, Uzbekistan, Haiti, Chad, and Sierra Leone ranked as the most. Critics of the index point out that it only measures inputs, and not the results of the measures. In particular, Singapore’s Minister for Social and Family Development, Desmond Lee, was seen to dismiss the nation’s poor score, stating that Singapore seeks to achieve “real outcomes” in health, education, jobs, and housing rather than satisfy a “collection of ideologically driven indicators.” At the same time, government initiatives alone will not be able to curb growing inequality. With 85% of the world’s wealth concentrated in the hands of 10% of the population, there can be no doubt that the wealthy minority as well as corporate entities have disproportionate power—and arguably, responsibility—over the fates of the majority.

Markets have recovered completely since the 2008 financial crisis. However, the crisis had hit poorer households harder. In the US for example, those of a lower income tended to have their wealth tied up in their homes, which plummeted in prices, while those of higher incomes held their wealth in stocks and bonds, which have since risen in value.

As we saw, Trump and the newly-elected Brazilian president came to power on the current wave of anti-establishment populism. Brexit, similarly, played on the discontent of the working class as well as societal divides. The average person no longer trusts the institutions meant to look out for their best interests, with the perception that they won’t be able to overcome the odds stacked against them in a system that makes the rich richer and the poor poorer.

Trump and the US Republicans’ pro-business stance have supported US economic growth, but at what cost? Popular economic measures such as GDP or unemployment rate can mask still-existing divides on the lines of race, class, gender, etc., which will only further reinforce wealth gaps. With higher education costs, slow wage growth, regressive tax laws benefiting higher income households, and technology displacing jobs, social mobility is proving to be increasingly difficult for lower-income or marginalized groups.

What does this mean for businesses?

On a macro level, populist/nationalist sentiment stemming from social unrest seem to support protectionist policies, which, in a globalized age, could spell disruptions to global supply chains. As geopolitical risks continue to ramp up and with no end in sight for the US-China Trade War, investors and economists continue to debate on whether we are approaching another global financial crisis.
At the same time, the implications of inequality could have a direct impact on the financial market in the near future. According to Moody analysts, income inequality threatens to downgrade the US’ credit rating. Increasingly, there are calls for corporations to adopt sustainable, ethical business models that do not just focus on short-term profit. At the moment, however, businesses have little incentive to look out for any interests beyond that of their stakeholders’. And what does ‘sustainable’ and ‘ethical’ mean?

Each entity could have different definitions for what constitutes those ideas and how it applies to them. From diversity hires and higher wages to CSR initiatives and professional development programs, are they effective if not coupled with integrated, enterprise-wide effort and culture?

From a business standpoint, there is value in being ‘ethical’, though it might not necessarily translate into short-term returns. In the long run, higher productivity, employee satisfaction, a good reputation with customers, and so on can result.
At the same time, we have seen the near-unstoppable rise of rapidly growing mega-corporations such as Amazon, whose founder, chairman, and CEO Jeff Bezos has a net worth of $147 billion. Its growth has not been impeded even as there have been reports that its warehouse workers in various countries are subject to appalling working conditions with minimum (or less than) wage.

In short, while public outrage can spread like wildfire through social media in this digital age, it is usually only the leaders who can hold themselves and the businesses they manage, accountable.

At the bottom line, inequality doesn’t exist in a vacuum. It is related to other risks. It is perpetuated by globalization, the rise of technological automation, the concentration of power and resources in a small minority, sociocultural norms. It breeds societal instability and divides, which can then feed into instability the arenas of politics, government regulation, international trade, financial markets. Now than ever before, corporations need to look towards long-term sustainability – not just for their value-add and survival, but also to acknowledge the part they play in the wider ecosystem of societal wellbeing.