Skip to content
WAS OVERSIGHT REALLY ABSENT?
May 14, 2020by IERP® Team 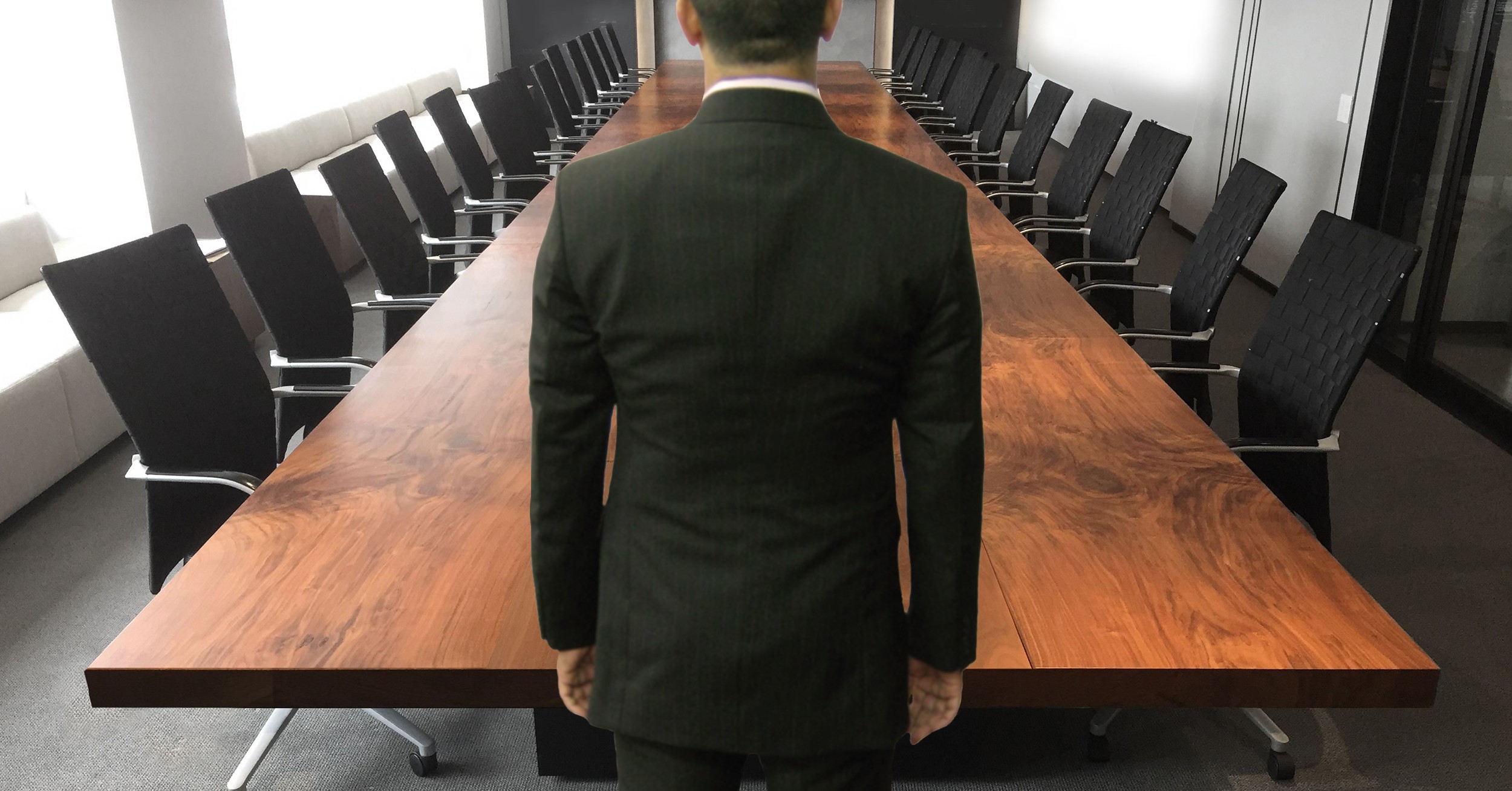 In an unfortunate turn of events, one of Europe’s most established banks…

In an unfortunate turn of events, one of Europe’s most established banks – indeed, a survivor of two World Wars and the fallout of the Great American Depression – became a victim, in 1995, through its lack of oversight of its own staff. But it wasn’t exclusively the lack of oversight that brought about Barings’ downfall; the bank’s failure was in large part attributable to the cavalier attitude taken by the people at the top who really should have known better. The Barings debacle is a testament to how tightly shut the eyes of people at the helm can be, when there are profits to be made.

The person at the centre of the storm
The name Nick Leeson can never be mentioned without conjuring the spectre of the late Barings Bank. Leeson, Barings’ head derivatives trader in Singapore, was supposed to be arbitraging, trying to profit from the differences in the prices of Japanese futures contracts listed on the Osaka Securities Exchange in Japan, and the Singapore International Monetary Exchange.

But instead of hedging his positions – something that all arbitrageurs do – Leeson started gambling on the future direction of the Japanese markets sometime in January 1995. But internal and external losses caused his unhedged losses to escalate rapidly. As his gamble unravelled, certain facts came to light. Firstly, Leeson was both the floor manager for Barings’ trading on the Singapore International Monetary Exchange, and head of settlement operations. These positions would normally have been held by two different employees – and his superiors in London could hardly claim ignorance of this.

As trading floor manager, Leeson would have reported to the head of settlement operations – but by holding both these positions, Leeson did not need to be accountable to anyone but himself. This contravened internal control and audit safeguards but Barings’ headquarters in London provided no supervision of this area of its operations. As a result, Leeson had a free rein – and after Barings collapsed, even he (ironically) blamed the bank’s own deficient internal auditing and risk management practices.

It wasn’t just the lack of oversight
In the absence of stricter oversight and the lack of action to rectify the situation by the London head office, Leeson was able to make small gambles in the futures arbitrage market at Barings Futures Singapore, and cover for his shortfalls by hiding his losses in an illegal error account and reporting gains to Barings in London. He altered the branch’s error account to prevent the London office from receiving the standard daily reports on trading, price and status. By December 1994, Leeson had cost Barings £200 million but reported a profit of £105 million to British tax authorities. At that point, Barings still had £350 million in capital, and could have avoided financial collapse if Leeson’s fraud had been known.

But lax operational risk management on the part of Barings meant it wasn’t, and Leeson began to aggressively trade in futures and options on the Singapore International Monetary Exchange, routinely losing substantial sums. He used the money entrusted to the Bank by subsidiaries for use in their own accounts, falsified trading records in the bank’s computer systems, and used money intended for margin payments on other trading. He made it look as if he was making substantial profits but his luck ran out when the Kobe earthquake affected Asian financial markets, and the Nikkei failed to recover as he had expected.

On 23rd February 1995, Leeson left Singapore. Barings Bank auditors discovered his fraud around the same time that he sent a confession note to Barings’ chairman, Peter Barings. Leeson’s fraudulent activities had cost the Bank a total of £827 million (US$1.3 billion) – more than twice the Bank’s available trading capital; the Bank’s collapse cost another £100 million. Barings was declared insolvent on 26th February 1995; administrators began managing the finances of Barings Group and its subsidiaries. An investigation was launched by the Board of Banking Supervision of the Bank of England on the same day.

The unholy mess which could have been avoided
In the aftermath of Barings’ collapse, the Dutch bank ING purchased Barings for the nominal sum of £1, formed the subsidiary ING Barings, and assumed all Barings’ liabilities. In 2001, ING sold the US-based operations of ING Barings to ABN Amro for US$275 million, and folded the rest of ING Barings into its European banking division. Four years later, in 2005, the only remaining division of Barings, Baring Asset Management (BAM), was split and sold by ING to MassMutual and Northern Trust, which acquired its investment management activities and BAM’s Financial Services Group, respectively. MassMutual, which acquired BAM, also acquired the rights to use the BAM name; thus, the Barings name still lives on as a MassMutual subsidiary.

And what of Nick Leeson? Realising that he would certainly be jailed, Leeson tried to return to London where he intended to surrender to the British authorities, preferring jail time in the UK rather than Singapore – but he was detained by German authorities when he landed in Frankfurt and was eventually extradited to Singapore, where he was sentenced to six and a half years in prison. But he was released early in 1999 after being diagnosed with colon cancer.

The Board of Banking Supervision of the Bank of England, the body which investigated the Barings debacle, released its report on 18th July 1995. In it, the body placed the blame for collapse solely on Leeson’s shoulders but what all firms should take note of is that the Board of Banking Supervision emphasised that “Barings’ collapse was due to the unauthorised and ultimately catastrophic activities of…one individual that went undetected as a consequence of a failure of management and other internal controls of the most basic kind.” To this day, Barings remains an example of what happens when an organisation decides to ignore basic controls and operational risk management practices and allows greed to cloud oversight and ERM.