Skip to content
This Is How We Do Things
February 27, 2020by IERP® Team 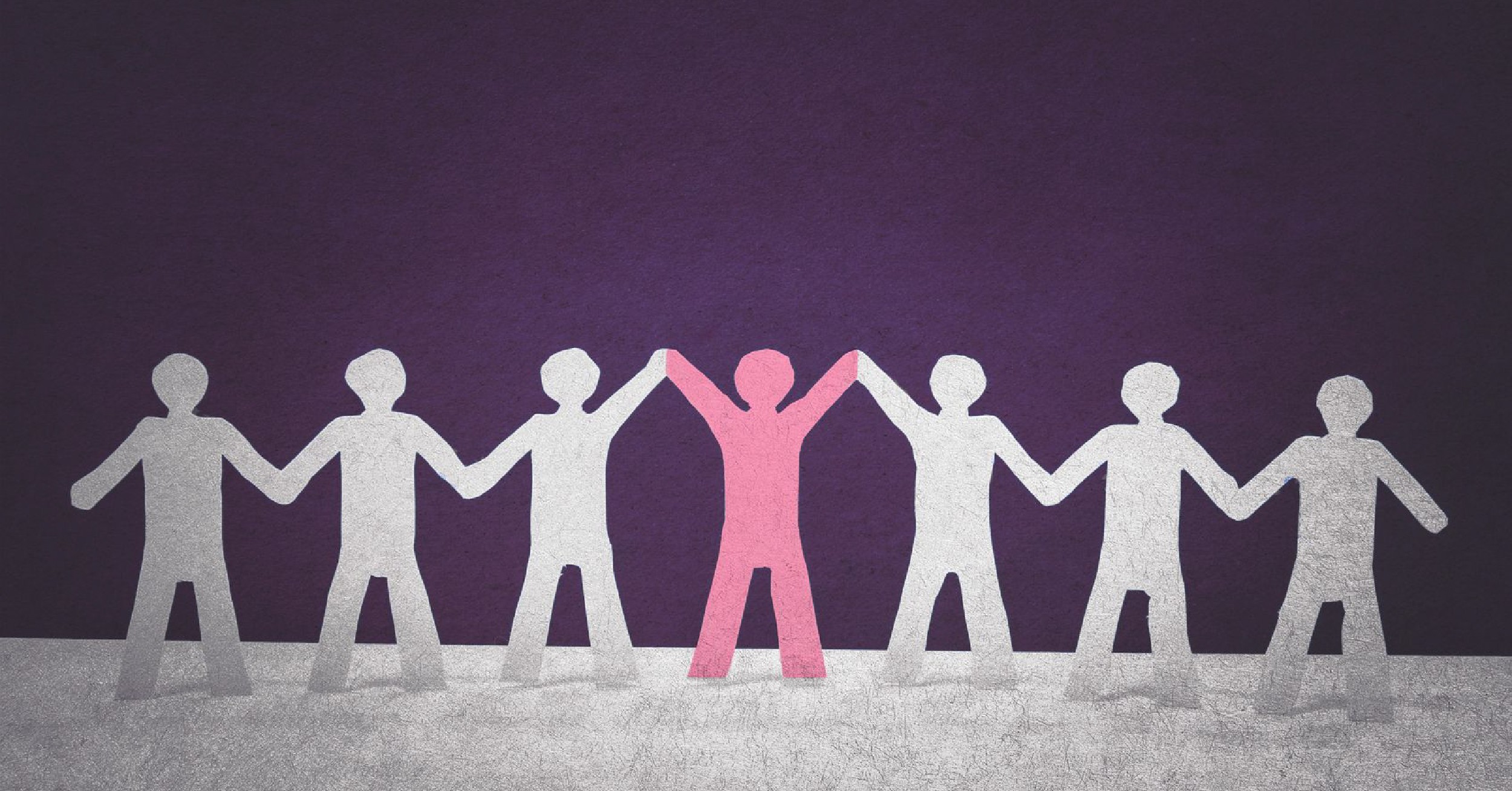 This Is How We Do Things

Corporate culture usually involves the organisation’s employees and is generally…

What exactly is corporate culture? While the term is generic, and usually refers to the major characteristics of a company, there is nothing generic about corporate culture when it comes to how it is practised within the various organisations. Each one has a bespoke culture, developed and perpetuated by the beliefs, behaviours and everyday practices of the particular firm. This process is a two-way street. As much as the beliefs, behaviours and practices develop the culture, the culture in turn influences the members of the organisation, who perpetuate them, thus strengthening the culture and locking it into an endless cycle.

Corporate culture usually involves the organisation’s employees and is generally experienced internally but it can sometimes take on a life of its own and become a distinct company characteristic that is acknowledged by external parties as well. Corporate culture can also be influenced by external factors; industrial regulations, for instance, may dictate to a certain extent, how high the bar should be set for occupational health and safety. The firm may decide to “go one better” and exceed the standard internally to keep its employees safe, thus incorporating greater employer responsibility and higher workplace safety standards into its corporate culture.

Although not new, corporate culture has become more obvious in recent years. It existed even before it became a topic of interest in contemporary management studies, albeit in different forms, within different business environments and cultures. For instance, tech giant IBM would have had a very different culture when it started, compared to what it has now, due to the changing nature of its industry. Airlines and their budget travel subsidiaries often have vastly different corporate cultures although they share parent companies. Asian firms often cannot make inroads into Western markets because they do not understand European or American corporate culture.

But with the recognition of the fact that there are as many corporate cultures as there are firms in the market today, there has been a concerted effort to understand what is required to turn this particular phenomenon to the firm’s advantage and help hone its competitive edge. Today, aligning the multi-faceted beliefs, behaviours and attitudes of the company’s workforce to develop a positive, impactful corporate culture is high on every Board agenda. The brunt of this inevitably falls on senior management, which usually has to find ways and means of operationalising the strategies as envisaged by the Board.

It is worth noting that corporate culture, although largely created by and within the organisation, is greatly influenced by the worldviews, including upbringing, cultural background and norms, of the organisation’s individual members. Because of this, it can sometimes be very difficult to develop an acceptable, organisation-wide corporate culture. Also, the inability of some members to conform to the accepted corporate culture may result in a feeling of alienation and a failure to assimilate that could cause resentment. Harmony amid workplace diversity, while desirable, is very often difficult to achieve because of the varied worldviews each individual in that organisation brings to his/her position.

Companies are beginning to understand how corporate culture can drive business; more effort and resources are now being allocated to supporting its development, in the hopes that a positive, engaging culture will help them retain always-scarce talent – thereby keeping them competitive and sustainable. But what does it take to develop such a culture? That depends on the organisation itself and what its priorities are. Generally, there are a few elements that need to be in place if an organisation is intent on developing a viable corporate culture, such as ethics, integrity, accountability and the leadership which can set the appropriate tone at the top.

The main drawback to having corporate culture is that if it is not given the proper attention, guidance and support, it may become more of a liability than an asset to the company. Above all, cultivating the proper culture for any company implies making adequate investment in the talent that can drive it. But talent is a double-edged sword. If employees join a company because of its perceived culture, but find that it does not live up to their expectations, their disappointment may, wittingly or unwittingly, become the root of its failure. Organisations must be able to do the right thing, and to be seen to be doing it, before it can expect to attract the type of talent that will help it achieve its objectives.

The company should also be aware that employees tend to emulate the examples set by the Board and management – i.e. the “tone at the top” – so Board and management should be seen to be behaving in a manner that reflects the proper values and ethical standards. Corporate culture permeates an organisation; the right culture can therefore be a major plus as it gets everyone going in the same direction – and this can make all the difference. Imagine everyone intent on achieving the same objectives!