Skip to content
The Root Of The Problem
February 27, 2020by IERP® Team 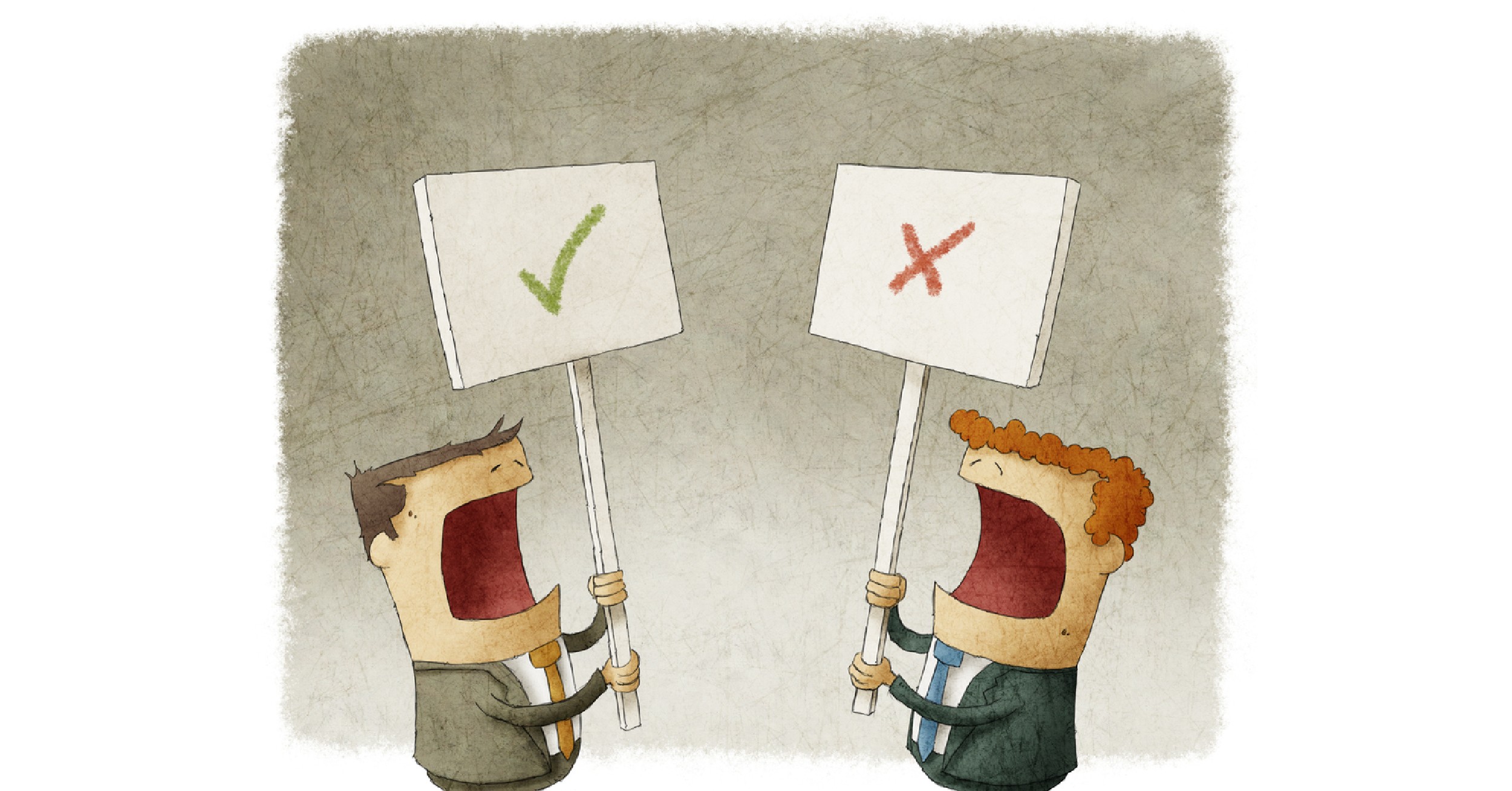 The Root Of The Problem

Every case of fraud, corruption, exploitation and oppression has at its root, a lack of ethics; perhaps not a complete absence of it but certainly enough to retard the perpetrators’ integrity. Ethics and integrity: you can’t have one without the other. These become even rarer commodities especially in the world of commerce, where success tends to be measured by how profitable a business is, not by how it got there. But as the phrase “Honour among thieves” suggests, even morally flabby, dyed-in-the-wool fraudsters, con artists and the generally unprincipled prize ethics and integrity. Of all the components of Enterprise Risk Management, ethics is perhaps the most critical but also the most difficult to manage, primarily because it has so much to do with what people are, not what they do.

But ethics is integral to productivity and developing a sustainable, positive organisational culture; it is a fundamental workplace value, regardless of the size of the business. Surveys have shown that employers look for it in employees, and workers value it in co-workers. Employers try to determine the levels of integrity of potential employees even from the first interview. Warren Buffet himself is reported to have remarked, “In looking for people to hire, you look for three qualities: integrity, intelligence and energy. If they don’t have the first, the other two will kill you!” But just having ethics today is not enough; organisations must be seen to be practising it as well – and it starts internally.

In fact, it starts at the top. The Board and senior management have to set the standards for the organisation. Nothing motivates the members of an organisation as much as seeing the people at the top “walking the talk.” The right kind of behaviour by those in authority sends the correct signals about organisational conduct and what is expected of the workforce. The Board and senior management, as figures of authority, should set examples of moral authority as well, based on universal principles like honesty, integrity and respect for others.

Organisations can set the right tone by having a policy on ethics and diversity, and ensure that all employees are made aware that such standards exist in the company, from their very first day on the job. Employees should understand that the same standard of ethics is required across the organisation, regardless of seniority.

Of course, together with organisational policy on ethics should come appropriate security measures and the removal, as far as possible, of elements that help in the commission of fraud, theft and corruption. But this is as much as the organisation itself can do, to deter it. The rest really depends on the human element – the individuals who will do the right thing even if no one is watching; to quote Albert Camus: “Integrity has no need of rules.” One way of encouraging good behaviour is to have close, constant engagement between employees at different levels. This kind of interaction leads to a better understanding of each other’s constraints and limitations.

It is also capable of breaking down the silos that are a barrier to communication in any organisation. Communication, and with it the transmission of organisational culture and values, is imperative in today’s workplace because now more than ever, organisations are seeing a workforce made up of different generations, each with their respective worldviews, backgrounds, cultures and values. Organisations which want to align this multi-layered workforce with their objectives would do well to encourage constant, open communication at all levels. There is a knock-on effect to this: in today’s connected world, nothing stays under wraps for long.

However, organisations should leverage on this by making sure the right messages go out, so that they are perceived as transparent and ethical in all their business dealings. It is also a deterrent to potential thieves and fraudsters to know that there is always a possibility that they are being watched. Fraud, corruption and corporate mismanagement all fall under the purview of ERM, making corporate ethics a part of it as well. An organisation’s reputation needs as much management as its operations; indeed, it has often been said that it takes generations to develop a good reputation and just a matter of minutes to lose it.

Instances of these lapses are on the rise. The media today is filled with stories of embezzlement, theft, dishonesty and outright fraud at the highest levels, to the extent that they have become the norm, and integrity and ethical behaviour the aberration. It is ironic that in the race to get ahead, outstrip the competition and maintain sustainability, businesses are neglecting to upkeep one crucial element: trust, which is underpinned by ethics and integrity. When trust is lost, loss of respect is not far behind, followed by loss of shareholder confidence. The uncomfortable truth is that all businesses – because they are run by people – know the right thing to do; but in the interest of expediency, they’d often just rather not do it.