Skip to content
CRISIS MANAGEMENT: LOOK BACK TO LOOK FORWARD
May 14, 2020by IERP® Team 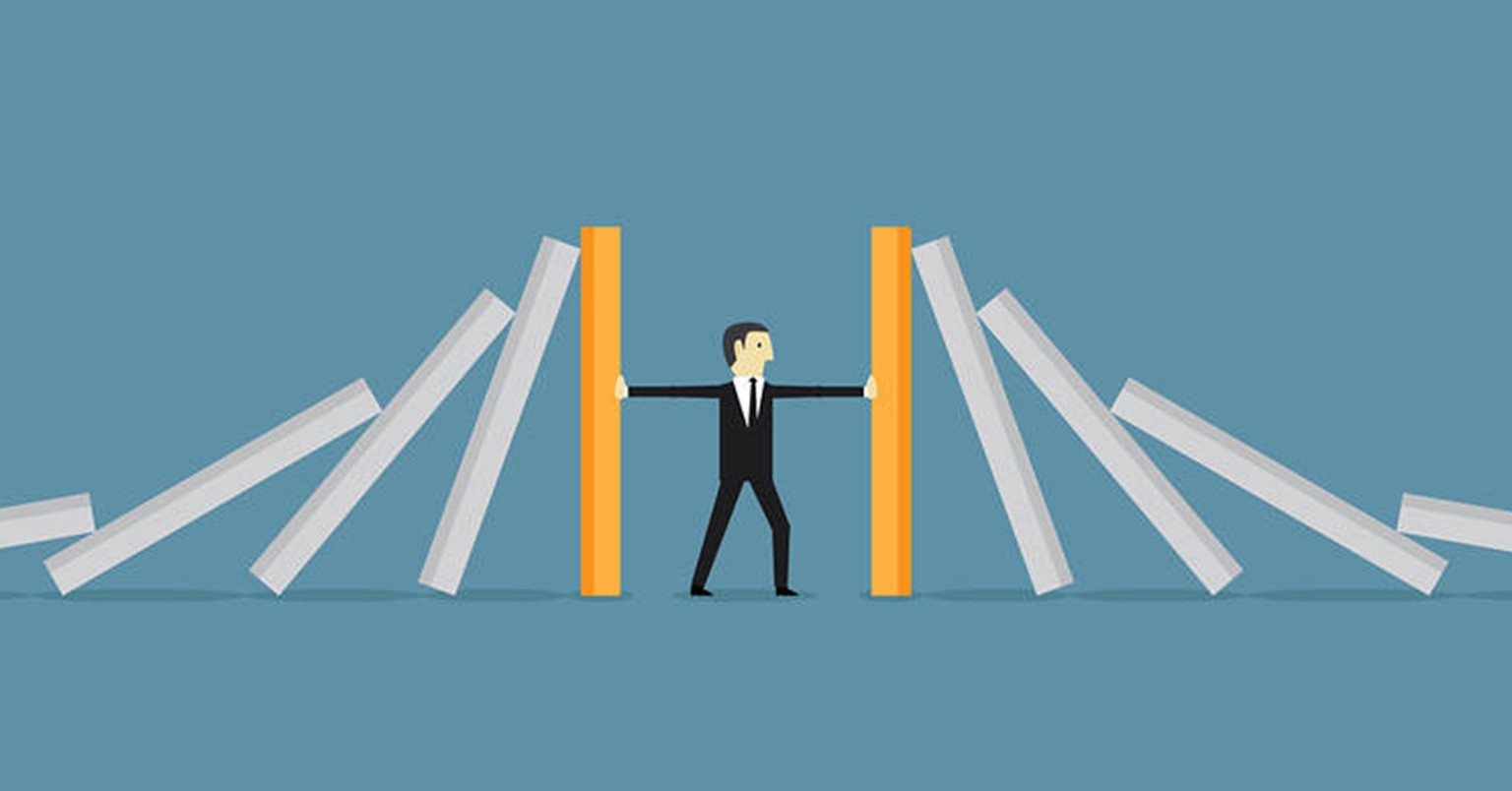 What happens when an organisation realises it’s in a predicament…

What happens when an organisation realises it’s in a predicament? The usual response is to move to contain damage, assure shareholders that the incident is being appropriately managed, and (hopefully) recoup losses. In these situations, the first moves are to contain, command and control. The fourth C is communicate – acknowledge what has happened, and keep stakeholders informed of the efforts being made to reset operations to normal or, alternatively, how damage is being mitigated, and the measures being put in place to deal with a recurrence, in the event there is one. As painful as untoward incidents may be, they contribute greatly to institutional experience, and prepare the firm like nothing else can.

But how much the company learns from its misfortune depends on how honest it wants to be with itself. A clear, unvarnished narrative of how the event unfolded is imperative if it does not want to go through the pain again. When the sequence of the incident is made clear, a better indication of what the situation requires, will appear. Once it has been established that something untoward has happened, the focus of the organisation should be on the impact of what has happened, rather than on the incident itself – a pragmatic course of action because what has happened cannot be undone.

Identifying the sequence of events and then gearing up for mitigation or prevention of similar occurrences, are some of the best moves that an organisation can make, to re-establish its credibility and boost the confidence of its shareholders in their investment. As soon as operations are normalised and the initial buzz about the event has died down, management should start investigating the factors that could have contributed to it in the first place. This will involve scrutinising past events and deep-diving into documentation to find clues that could have been red flags but were somehow missed.

Take, for example, a company that manufactures airbags for vehicles; any incident where its products do not perform as expected, will affect reputation and future sales. Test results have to be reviewed over and over again, and hard questions have to be asked: did anyone have doubts over quality or performance? Did anyone record any abnormality, no matter how small? Were these concerns addressed? If not, why not? Equally tough answers should show, first and foremost, where the shortfall was, and point the way to the solution, not point to who should take the blame.

One thing to remember is that while looking back on past actions may be painful, they can also bring to light the things that were done correctly – and that’s a big plus. Sometimes the solution to the problem already exists; it may just not be obvious at a particular point in time. But doing a recap may place it in a different light and, viewed against another backdrop, it may prove workable. There is no denying that in business, it pays to be vigilant because you never know when or where your next challenge will be. But short of having a crystal ball, the future will remain unclear. The best way forward may be with hindsight, and with a little common sense and an open attitude towards managing the company’s risk, under certain circumstances, what is past may well be a viable blueprint for the future.