Skip to content
COVID-19: The Effects From An ERM Perspective – Threats, Opportunities & Next Steps
June 23, 2020by IERP® Team 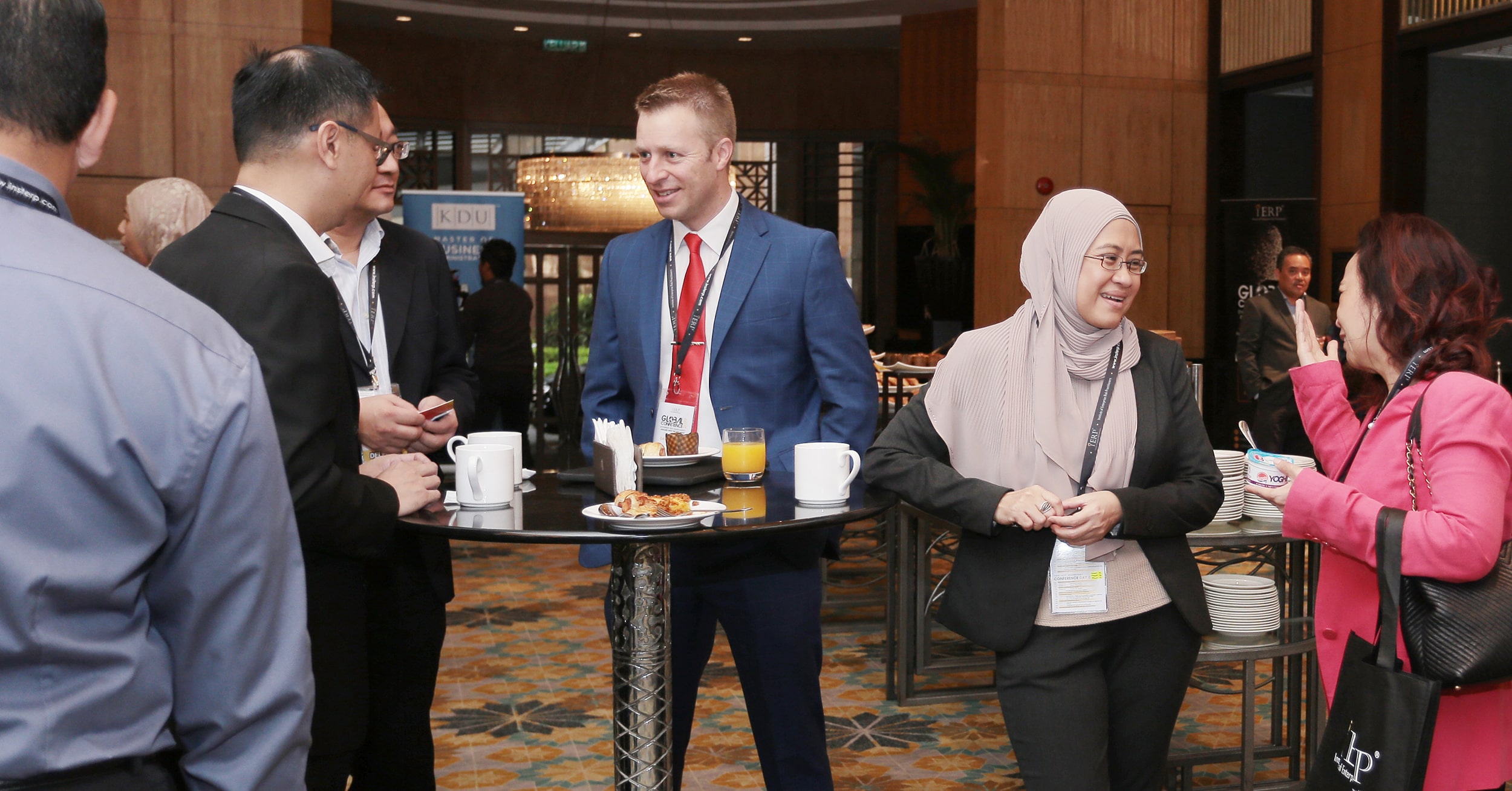 COVID-19: The Effects From An ERM Perspective – Threats, Opportunities & Next Steps

As alarming as these numbers already are, they could possibly be under-reported as well because…

Risk managers should not be reacting; they should be anticipating and leading. That was one of the approaches discussed at the Chief Risk Officers Networking Group online discussion held on 15th May 2020. The presentation by the IERP’s Chairman, Ramesh Pillai, set a sombre tone with its overview of the world situation as it struggles to come to grips with the Covid-19 pandemic. Describing it first and foremost as a human tragedy, he pointed out that very few countries have not taken a hit, and those that have, have seen fatalities triple and quadruple by leaps and bounds. The US, for example, had 52,000 deaths in April 2020 but saw a devastating surge that pushed numbers above 350,000 just one month later.

As alarming as these numbers already are, they could possibly be under-reported as well because there is no certainty that previous deaths were also due to Covid-19 but were not detected at the time. Because the world is still in the “spike” phase, what is imperative now is to safeguard lives and livelihoods. It is hoped that ways will be found to suppress the virus, expand testing and increase treatment facilities to handle the disease. This global health emergency is likely to continue until 2021, even as governments and pharmaceutical companies race to find a cure. However, cures need clinical trials, and unproven treatments may cause side effects which may be worse than the disease.

Amid all this real fear and uncertainty over life and death, lockdowns, shelter in place orders, movement control orders and the closing of borders have further impacted people’s livelihoods in the worst way possible, with some deprived of income for months. It is within this unsettled, chaotic environment that ERM now has to operate, and its first concern is the safeguarding of livelihoods. The priority will be how to support people and businesses as the virus abates and they emerge from lockdown to restart business operations. Ways have to be found of doing business safely so that mass infections do not recur; infection rates may rise as testing becomes more efficient, and more people are found to be positive.

Pointing out that the challenge for Risk Managers and Professionals is in determining what the depth and length of this disruption will be, and what shape the recovery will take, Ramesh said that one critical focus of risk management at this point in time is about speed to recovery, which further complicated the current situation because as a health/humanitarian issue, it was beyond the control of countries, authorities or regulators. In the meantime, industry was suffering, with most sectors recording slow or no growth, and markets and supply chains in disarray. The manufacturing and agricultural sectors have been badly affected as the virus has decimated the workforce in many countries, causing plant closures and farming disruptions.

The only industry which appears to have a positive outlook is pharmaceuticals; the rest are steeling themselves for worse to come. Air transport, for instance, has been badly hit; planes have been grounded and thousands of staff laid off around the world. In addition, air travel is unlikely to return to normal for at least another year or two. The price of oil has fallen drastically, making it uneconomical to carry on production of shale oil; additionally, buying a new car is probably the furthest thing from most people’s minds, in this time of layoffs and cutbacks. Ramesh pointed out that a lot of companies did not plan in advance and had no risk management measures in place.

The major challenge now is how to get businesses back to where they were before, which some firms have already started to do. He recommended conducting scenario analyses and stress tests to identify what measures should be put in place to handle the disruption. For example, how many lockdowns the firm can actually tolerate in the event of further waves of Covid-19 – because there may be more in the future. He warned that it will not be “business as usual” and that there was a need to reimagine a future that would be vastly different from what businesses were used to now. Things will need to be done differently, moving forward, particularly as waves of virus infections could still recur.

As dire as the situation may seem, there are bright spots on the horizon. Historically, deregulation has followed events of this magnitude, as governments and regulators try to lighten the load of businesses which have been mauled. This is also the time for a shift in corporate thinking, in line with “business unusual.” Companies have to get themselves organised so that their resources are optimally deployed at this difficult time. Rather than retrench staff, they can be redeployed as teams that work on different aspects, with one team handling one issue, and more teams being added as more issues arise. This is also the optimum time for rehiring and retraining of staff.

Different ways of working will have to be instituted; a premium will be attached to resilience, agility and flexibility. Challenges will increase, as will stress, as people try to adapt and still stay productive as they cope with sea changes in their professional and personal lives. The teams that are established to move the organisation forward have to be able to conceptualise what working will be like in the future while managing the present but there should ideally be a Plan Ahead Team, that does the reimagining for the organisation, taking stock of what the future is likely to be, and attempts to plot the firm’s new direction. Detailed strategies may not be possible because too many uncertainties exist at present.

Some organisations have already had plans in place which they are now operationalising, according to the international participants in the discussion group. The banking industry in Uganda, for instance, is expecting great changes in the way business will be done when lockdown is lifted in the country, and businesses reopen. There has already been a major shift towards digital technology; and the Ugandan government has requested banks to restructure loans as there are indications that incomes have been affected. But although all industries without exception have felt the impact of the pandemic, participants confirmed that the severity varied according to markets and regions.

Most multinationals have instituted a Work From Home policy for positions which do not require face-to-face interaction, and participants generally agreed that regulators’ response has been supportive of business overall. But working remotely may not be the ideal position for risk managers, who need to be “on the ground.” However, in the current circumstances, there is little choice so an alternative is to be in constant or regular communication with the “point” people and be part of the team even if one is not physically present.

Beyond instituting SOPs like the wearing of masks, social distancing and emphasising better hygiene practices, nobody has been able to imagine what the post-pandemic world will look like. But risk managers have to play with the cards they are dealt, and come to grips with Business Unusual, regardless of the vagaries and uncertainties of the current situation. They are now going to have to be even more agile, flexible and resourceful, and build sustainability into everything they do.